トップ > ブログのこと > The reason that I don't like English 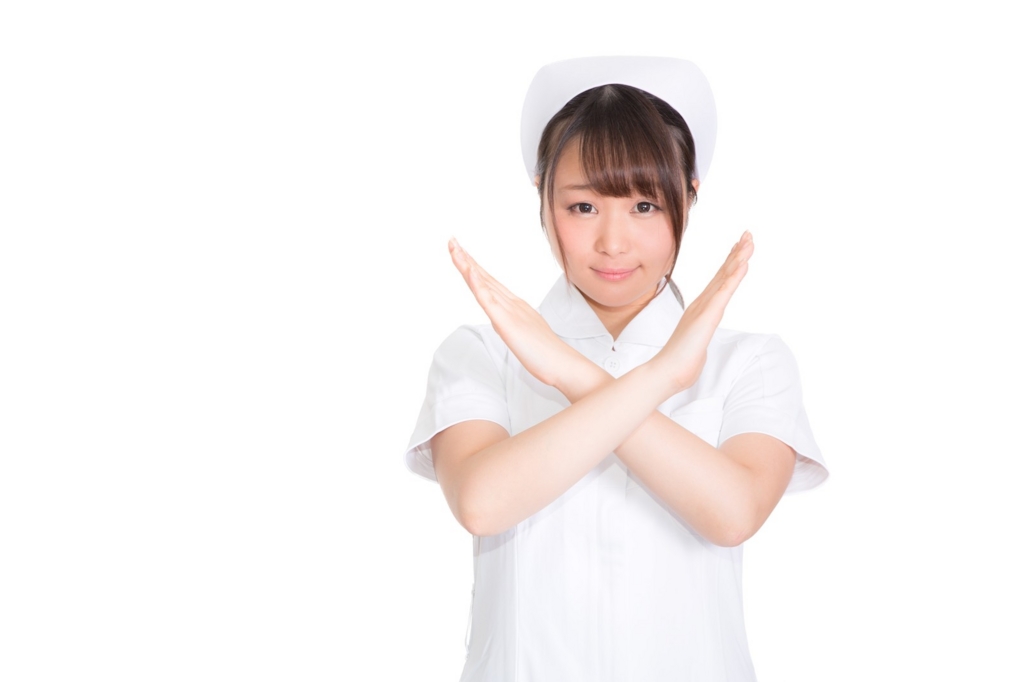 Somehow masked and NISHIOKA.
Is everyone good at English? One surpasses and doesn't like a weak point. It's various, but the reason that I don't like English is because I think I don't like memorizing and often remember too much. For example 12 months are expressed by a number of 1-12 in Japan. If it's this, even a weak point is remembered. But I have to remember 12 newly in English. The day of the week is also more similar. I have to remember 7 of Tuesday, Monday and Japan, if the fire is with Fire, why isn't the month Moon?

It's understood. I know that a trivial thing is being written. But I'll think suddenly, it's being written. This blog was written, but I went to Singaporean travel at the front a little. When I can speak English basically, Singapore connects mostly. Japanese isn't understood of course. So I thought. If I can speak English, more worlds spread. And when also writing a blog in English, you may be able to read in the world..

If it's a stupid one, please permit.

I think a reading person can imagine if it's put on to here, but this page is translated into English by a translation site full and it's given as an article later. You're enjoying what kind of reaction goes out with that. I think the Japanese who considers that seriously in an age, is writing a blog by formal English and is sending information of course is here certainly, but I wanted to try it by myself about this, so it'll be carried out.

Some reports of the results are done.

It'll be mentioned to be expected by this experiment.

The person who buys 1 day for 50 cents appears.

Whatever kind of result it'll be, it'll be reported to everyone by some shapes. Of course, an article is also written on the English version at that time.

One retires, so there is time to learn English. But it's English KIRAI, so a mind to do doesn't occur. If I could go abroad and speak English, I realized to feel the world is wide.

Well, there was such episode. When he was in line at the airport, foreigner's married couple was in line in the front, came here and made a light joke. My wife understands that, and one is laughing at 3 people, and looks blank. I laughed at what it was and it was the feeling one for one wasted. 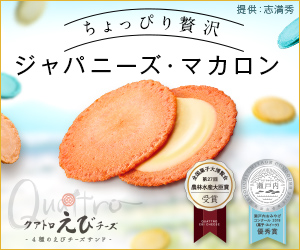